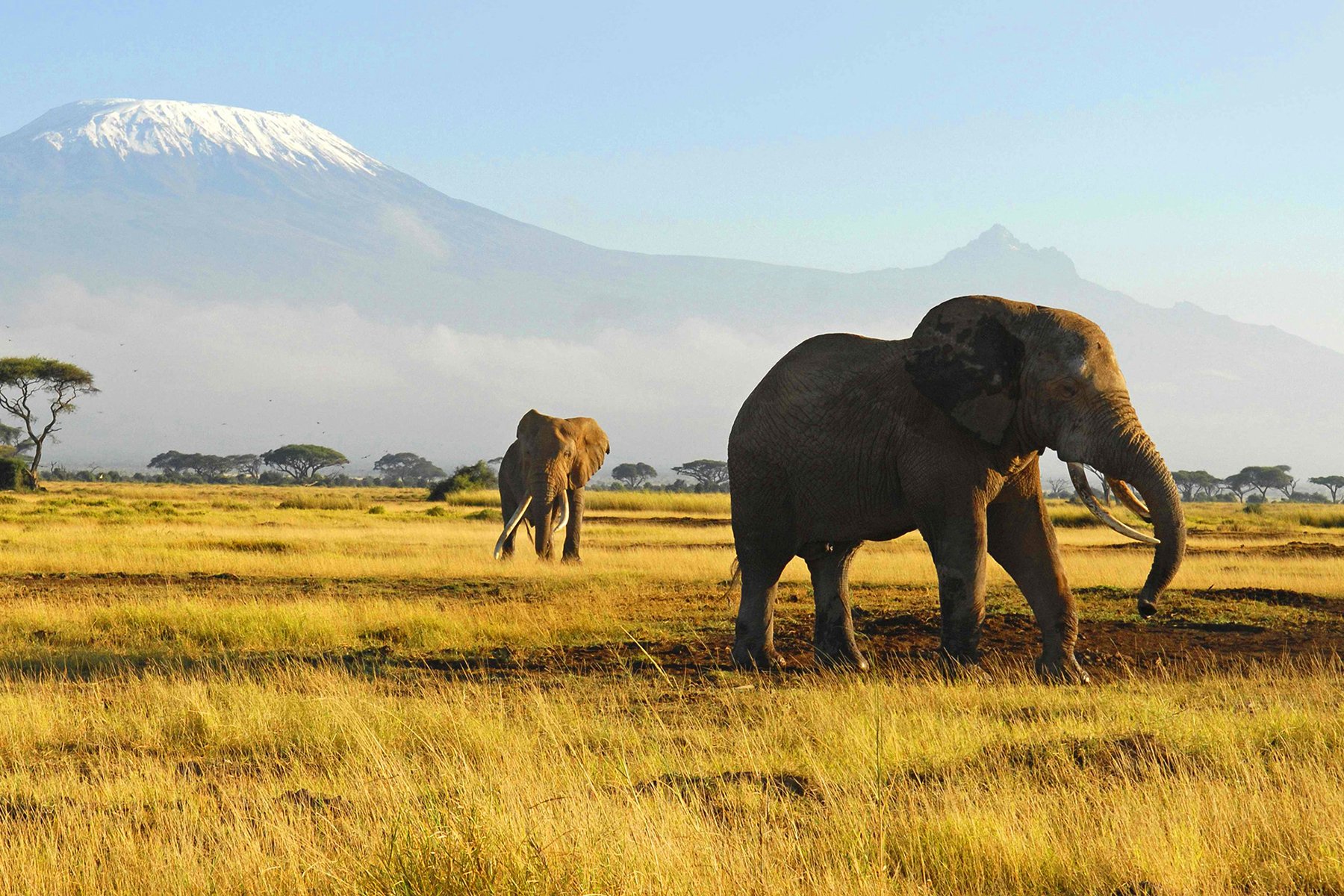 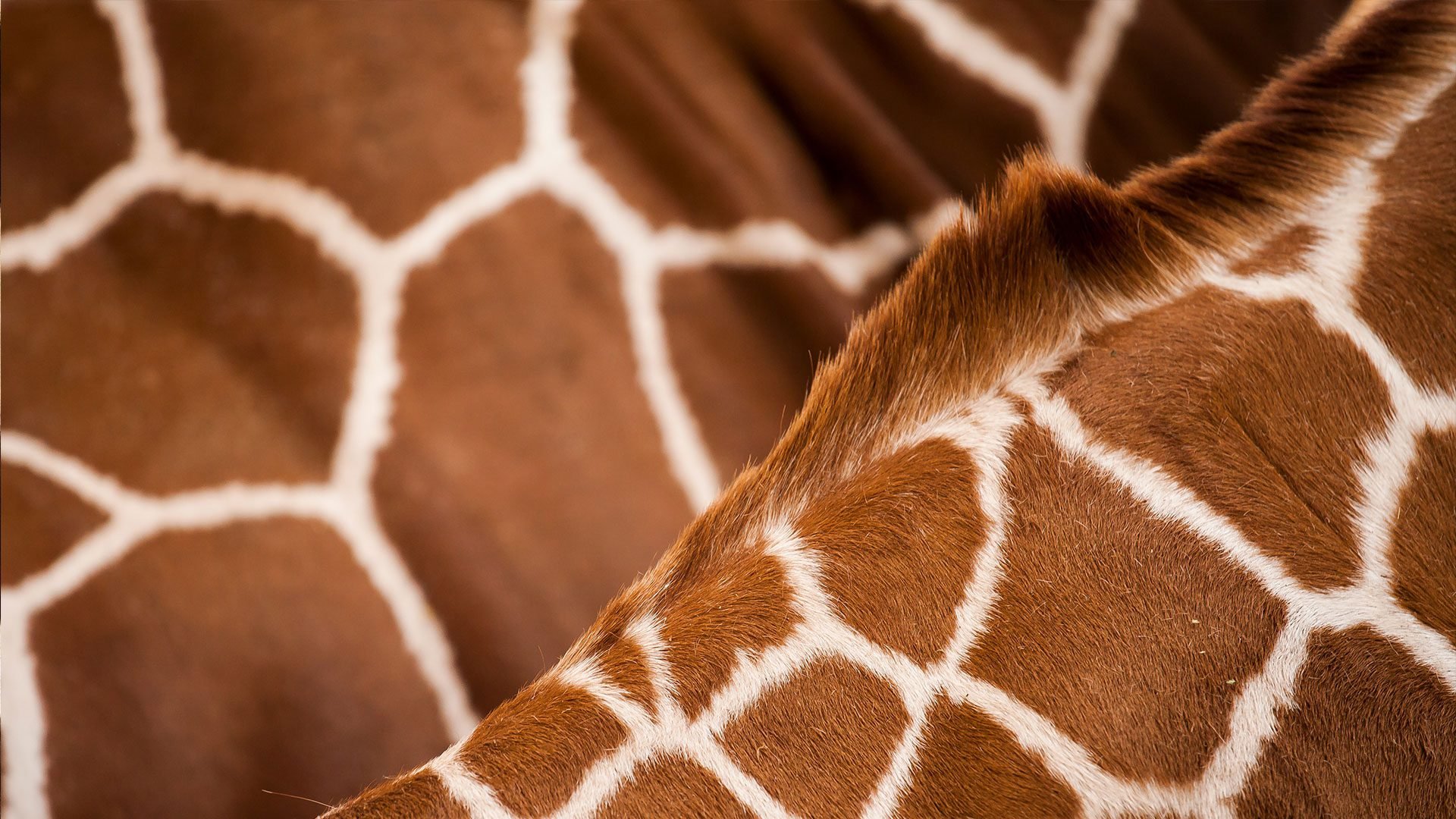 Blue Marlin Fishing ( Also called Bill Fishing) in Cape Verde with the Best of the Best!

Cape Verde is the ultimate place to fish for Blue Marlin.

We’ve been Blue Marlin Fishing (also called bill fishing) with the best of the best! African Safari And Photo went on a Angling tour with Coert Jansen van Rensburg. One of our great and dearest friends and Fishing outfitter of profession!

This Fishing experience is arguably one of the best destinations for Blue Marlin Fishing (also called Bill fishing) on the planet! Coert and his team is professional and organized. And that made this trip our most memorable Fishing trip ever! The fish is BIG and the excitement never ends!

CAPE VERDE, officially the Republic of Cabo Verde , is an island country spanning an archipelago of 10 volcanic islands in the central Atlantic Ocean. Located 570km off the coast of West Africa , Senegal.
Cape Verde , rated as the best Blue Marlin fishery in the world , regarding size and the number of fish caught.  70% of Blue Marlin over 500lb caught world wide, come from the Cape Verde Islands. #1 BILL FISHERY OF THE YEAR 2019 – CAPE VERDE.

Based on Sao Vicente island, fishing out of Mindelo Bay, Coert will take you on a 33ft Bertram , fully equipped for Marlin fishing.  The best time for Blue Marlin fishing is from March to August.
The island offers good hotels and restaurants, with excellent sea food cuisine.
Since the early 1990s, Cape Verde has been a stable representative democracy, and remains one of the most developed and democratic countries in Africa.

Join us on this fishing adventure , ideal for the whole family or as a group of friends. Experience the exciting Blue Marlin fishing Cape Verde has to offer, and catch the fish of your dreams!

BILL FISHERY OF THE YEAR 2019 – CAPE VERDE.
According to Hook Harmeling, the founder of  Bill fish report and Granderwatch, Cape Verde produced more 500lb + Blue Marlin than any other fishery in the word!!!!!

All accommodation is very clean and very well located. Wifi is located in the rooms of the Hotels and all meals, Snacks, Soft Lunch, Water, Drinks, Local Beer and Wine are Included. We can organize your trip according to your needs.

Pricing for this Blue Marlin Fishing Experience in Cape Verde

Pricing is as Follows

Experience one of The best Charter Captains and most experienced crew in cape Verde!

Booking for 2021 is now open and ONLY a 10% deposit can secure your booking!

Here is more information about the blue Marlin in Cape Verde.

Some countries shine brightly on the map of the world for Blue Marlin Fishing. Your eye is drawn to them before your brain has clicked into gear. The US is one of them. So is France. So is Italy, as it dangles its no-doubt shapely leg down into the waters of the Mediterranean.

Cape Verde, it is perhaps fair to say, is not one of these countries. It hides in the mid-Atlantic, a 10-strong cluster of islands which, born of volcanic fury, are as beautiful as they are mysterious.

Where are they exactly? OK – let your gaze drift down Africa. Look to the left flank of the continent. Go down through Morocco and Mauritania until you find Senegal – then drag your vision 350 miles to the west.

How Can We Help?